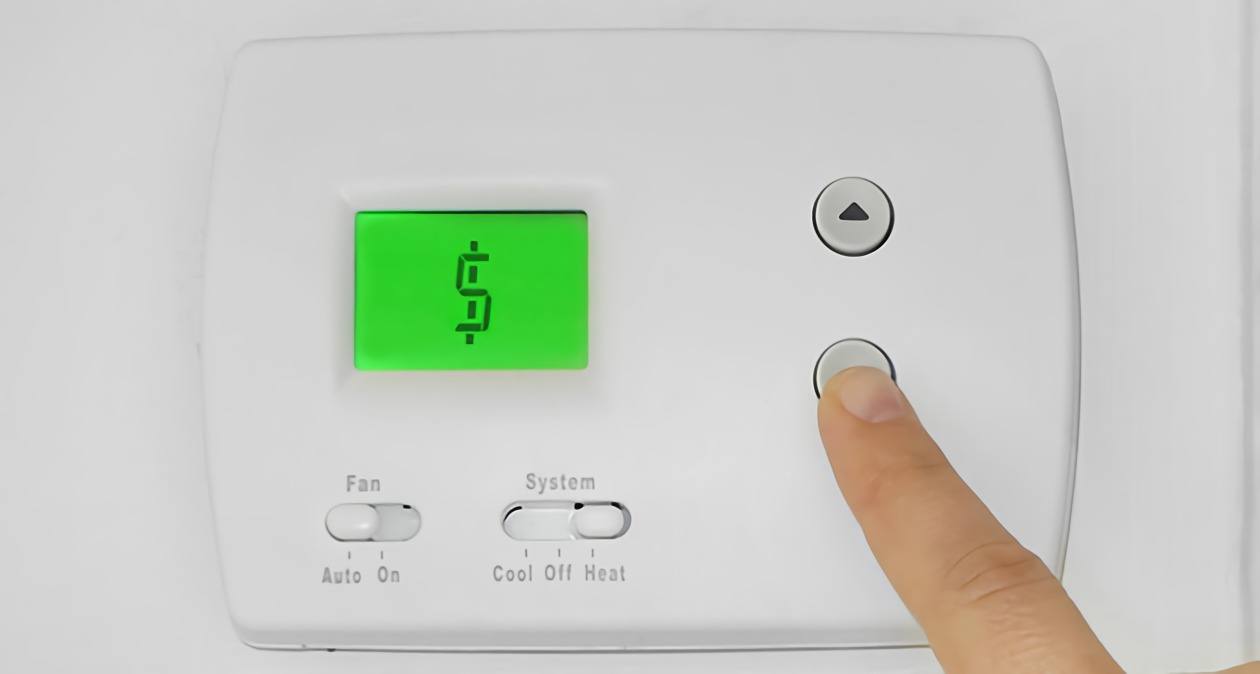 In many parts of America, as the summer heats up, electrical bills start to increase dramatically due to the cost of air conditioning. Consumers and businesses these days are looking for ways to reduce energy consumption and save money. While installing and upgrading air conditioning equipment to enhance energy efficiency is one option, using multiple temperature control systems for different areas within a structure—a process called “zoning”—is another method to cut down the energy bill.

Zoning is a process aimed at increasing energy efficiency by installing an air conditioning system with operational controls that allow temperature adjustments for different parts in a home, building or facility. Separating interior spaces into zones allows for comfortable temperatures in different areas, depending on how they are designed and used. For example, rooms that are unoccupied or rarely used need less cooling than rooms with frequent activity. Zoning also incorporates differences in nighttime and daytime use of said areas.

Rooms of varying sizes and with varying sun exposure will have differing temperatures. Applying zoning involves installing separate thermostats in each zone that are connected to the main HVAC system. These thermostats constantly read the room’s temperature. There are dampers in the ductwork of the forced air systems that open and close to adjust airflow and thus temperature. Not only is this practical for rooms with inconsistent temperatures, but also for rooms that are rarely used and require little or no temperature control.

What Are the Advantages of Zoning?

U.S. Department of Energy reports that 6% of the average home’s energy use is for cooling interior spaces. Energy-efficient HVAC systems and zoning specifically can achieve a reduction in energy usage of 20% to 50%.

Zoning is effective if any of these conditions exist:

It is best to work with a qualified technician who holds an HVAC certification that assists with the design of a zone-based climate control system. The technician will take temperature readings of the different rooms at different times of day. They will ask about usage patterns and occupancy times, and then decide on the most efficient system configuration considering the calculation of loads necessary to support the zones.

Zoning At a Glance
Zoning is a highly efficient way to lower the utility costs of air conditioning during the summer. Furthermore, new HVAC systems can be installed while older systems are being replaced or retrofitted to increase energy savings and personal comfort. Students interested in this particular technique may inquire about vocational training and HVAC curriculum by contacting the helpful staff at RSI.