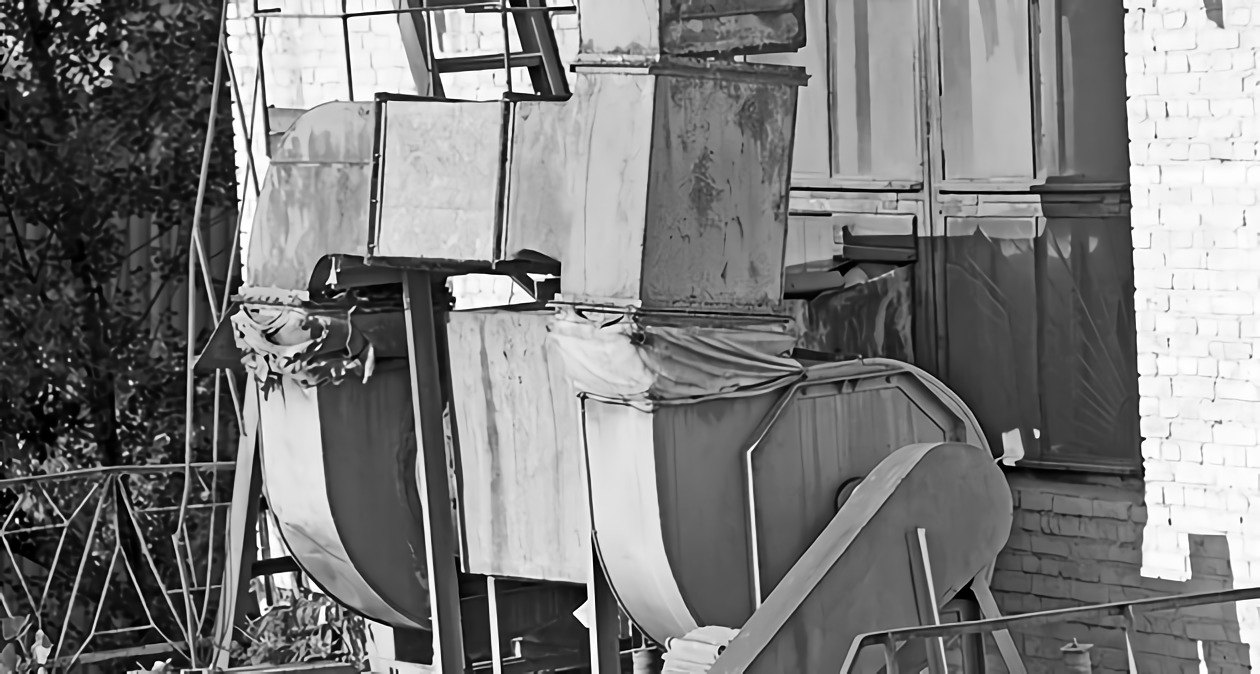 Imagine a world without air conditioning. Really, just take a moment to really think about what our lives today would be like in certain areas of the country during the Spring and Summer months if we didn’t have climate controlled rooms and a constantly cold stream of air filling the room around us—it would be muggy, terribly uncomfortable and difficult as hell to concentrate and get work done. So, while A/C is one of the most important inventions in human history, as it has played an important role in our society advancing so quickly, few people know about its history. Below are some of the greatest moments in the history of air conditioning, culminating in a device that has literally changed the way we work and live.

1758 – Ben Franklin and John Hadley discover that the evaporation of alcohol, among other volatile liquids, can freeze water. This discovery lays the groundwork for the innovative work that will one day result in the modern air conditioner.

1851 – After building a device that makes buckets of ice and blows cold air over them to send it out into the room, Florida Doctor John Gorrie patents his idea and tries to obtain financing to manufacture his air-cooling machine. Yet, no one believes in him or his technology, and his project doesn’t get off the ground.

1881 – After President James Garfield is shot by an assassin, naval engineers use a technology similar to John Gorrie’s to build a makeshift unit meaning to keep the gravely injured president cool and comfortable while he tries to recover. The device is able to lower room temperature by 20 degrees. Despite their innovation, the president dies anyway after two months passed and half a million pounds of ice is used.

1902 – What is widely considered to be the birth of the modern air conditioner, Willis Carrier invents a machine that blows cool air over cooled coils to control the temperature of a room, as well as the humidity, so that paper wouldn’t crease and ink would dry more quickly. The success of this machine encourages Carrier to found the Carrier Air Conditioning Company of America.

1906 – A textile mill engineer named Stuart Cramer creates a ventilation machine that adds water vapor to the air in textile plants, which makes the industrial process better for spinning yarn, because it makes the air thicker. Stuart Cramer calls this process “air conditioning”, even though it’s not exactly what Carrier invented and what would later be understood as air conditioning.

1914 – A mansion in Minneapolis, Minnesota has the first home air conditioner installed in it, measuring seven feet high, six feet wide and twenty feet long. It worked, but was never used as nobody ended up actually living in that house.

1931 – By 1931, the home air conditioner finally breaks through into the marketplace in form of a device that sits on a window ledge of a house or apartment and runs off electricity. However, it is cost-prohibitive for the vast majority of people, with a price tag between 10 to 50 thousand dollars —which essentially translates to 120 to 600 thousand dollars today.

1939 – The size of air conditioners becomes small enough to fit into the dashboard of a Packard car, allowing cars to be cool in the hotter months for the first time in history. This drives the price of these models of Packards up significantly. However, it cannot be controlled through the dashboard. A driver must pop the hood to turn it off.

1950s – During the economic boom of the 1950’s, more than one million air conditioning units are sold, paving the way for air conditioning to be a part of every office, home and automobile in the next half century.

Throughout the second half of the 20th century, the HVAC industry has seen some major advances, including central home air conditioning systems, programmable thermostats and environmentally friendly coolants. HVAC technology specialists continue to work on maximizing people’s comfort, while enhancing energy efficiency and protecting the environment.