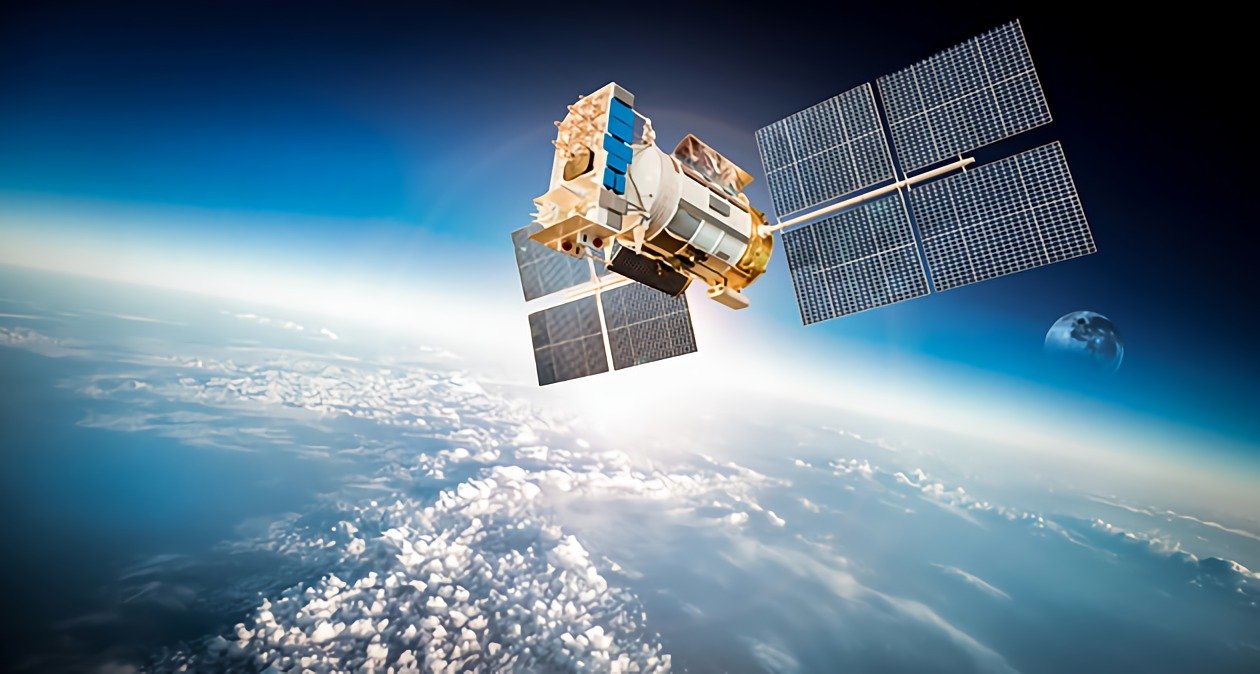 As anyone with vocational training in HVAC knows, the summer and winter are the times of the year when we rely on heaters and air conditioners the most. These systems ensure our comfort even in the harshest of climates on Earth. Did you know that HVAC is absolutely life saving when it comes to other environments, too—that is, outer space?

Why Climate Control Is Necessary in Space

When we talk about HVAC (heating, ventilation, air conditioning), we’re usually talking about the Earth. With some notable exceptions, however, HVAC on Earth is often more about comfort than survival. In space, HVAC is a matter of life or death. Outer space is a place of extremes—freezing in some areas and scorching in others. NASA states that the International Space Station is as hot as an oven on its sunny side at 250°F and a frigid -250°F on its dark side.

Spacecraft and space stations have thermal controls to maintain a comfortable temperature for astronauts. NASA uses Multi-Layer Insulation (MLI) for heating and cooling. In contrast to what we use for home insulation, Mylar and Dacron, are layered into flat sheets to form MLI. Mylar is treated with aluminum so that heat from the sun can’t penetrate it and is separated by layers of Dacron to prevent heat transfer. With MLI, heat is transferred through radiation.

Most U.S.-manned spacecraft use a fluid loop for temperature control. These devices use a mixture of various chemicals, such as ethylene glycol or Freon, and water. The fluid circulates through the interior of the spacecraft, using a heat exchanger or cold plate to absorb heat. This process raises the temperature of the fluid, which is then pumped to a heat exchanger or radiator to cool off before being returned to the interior. While the process used in space is more complex, individuals with HVAC education will likely recognize the concept of using fluid loops for heat exchange. In fact, this is the basis of how geothermal heat pumps work.

Electric heaters are also frequently used on spacecraft. You may see thermal control mirrors on some spacecraft that reflect sunlight and heat away from the spacecraft.

HVAC on the International Space Station

The International Space Station also uses MLI to protect the station and its occupants from the extremes of cold and hot in space. MLI is so effective that the inside of the space station must be cooled because of all the heat generated by computers, instruments, and people. The space station, therefore, has an Active Thermal Control System (ATCS). Heat is removed using heat exchangers and cold plates which are cooled using a circulating water loop. The heat is then exchanged with another loop of ammonia, which has a freezing temperature of -107°F. The ammonia circulates into giant radiators on the outside of the space station and dissipates the heat into space. These large radiators are 1,680 square feet through 14 panels that are 6′ x 10′ in size. These panels are warm enough that the ammonia does not freeze before it returns to the interior of the space station.

The Future of HVAC in Space

Although we tend to think of HVAC as Earthly, it is vital to space exploration. Traveling further distances through the stars will require even greater innovation. However, if you want to work on the spacecraft of the future, you will first need to understand how these systems work on Earth through HVAC classes. Contact The Refrigeration School to get started today.