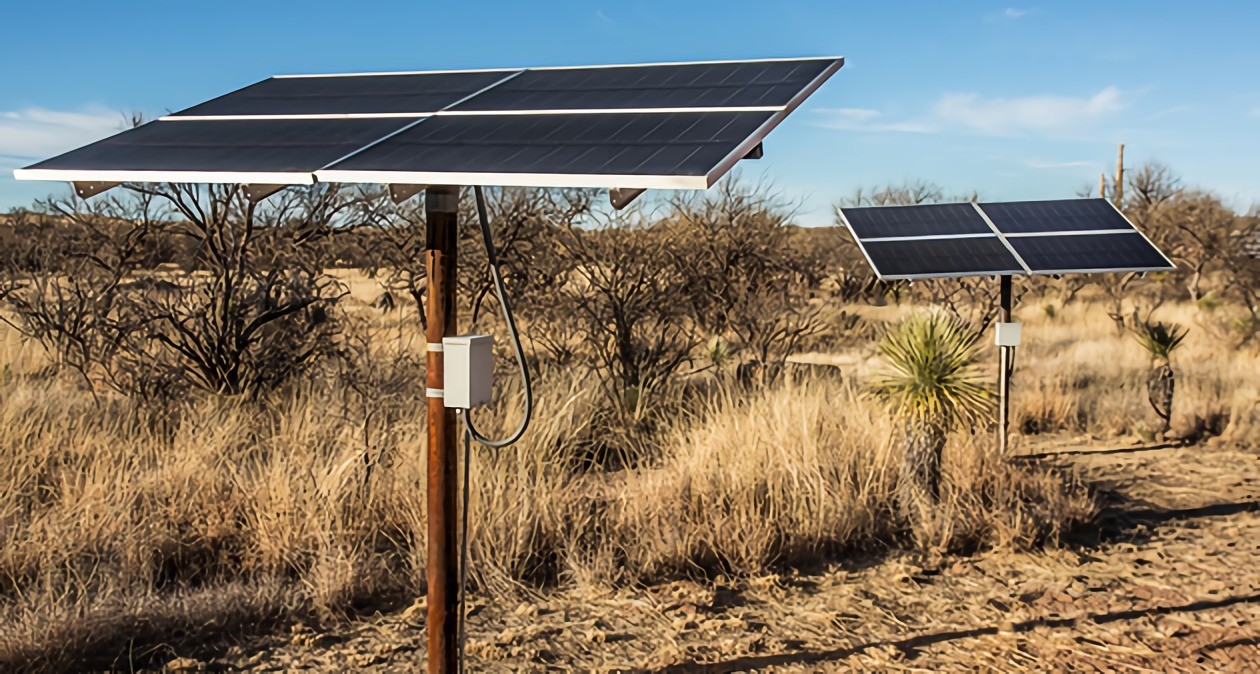 According to the United Nations, “energy is the golden thread that connects economic growth, increased social equity, and an environment that allows the world to thrive.” That’s why, along with the World Bank, the United Nations launched a campaign called “Decade of Sustainable Energy for All” in 2014.

In today’s world, according to the World Bank, 1 in every 5 people around the world do not have access to electric energy. Therefore, the goal of this program is to emphasize the critical importance of finding a solution to modern power access in developing countries, particularly in rural areas.

Although financial aid from donors has raised hundreds of billions of dollars on a global scale, oftentimes the poorer people in rural areas do not benefit. The World Bank goes further to state that it was estimated that only 8% of rural communities received aid for energy in 2012.

Due to the fact that 2.8 billion people worldwide live without electrical power, according to the United Nations, it makes sense to focus on developing energy strategies and supporting renewable energy that can be operated “off the grid.”

The International Energy Agency stated that nearly 42% of renewable power needs to come from mini grid systems by 2030. These grids are at the top of the list when it comes to targeting the best way to bring clean energy to the developing world.

What Are Mini Grids?

A mini grid utilizes a combination of solar modules, a hybrid inverter, and a battery bank to offer alternative sources of energy on a much smaller scale than a conventional power grid. For example, a small village in rural Africa would use a mini grid to send power to each individual home in that village. However, that mini grid will only power those homes and not homes in any surrounding villages, which will have their own mini grids.

Although the primary source of energy used by a mini grid is solar, this system is able to alternate between different energy sources if solar power does not provide sufficient energy to meet demand. This makes mini grids one of the most versatile green energy sources available today.

Where Are Mini Grids Being Utilized?

For example, electricity in rural areas of Africa is either non-existent, rationed, unreliable, and/or extremely expensive. But Africa isn’t the only area of the world experiencing power problems. Take, for example, the U.S. Virgin Islands where the cost of electrical power is approximately 9% of one’s income, placing a financial burden on both individuals and businesses.

Mini-grids are not only powered by renewable energy—they are flexible in their ability to offer alternative energy, or reliable hybrid energy using diesel generators when needed. They can deploy quickly and more efficiently than conventional solar grids to rural areas and are sustainable. They are also capable of upgrading and/or interfacing with the traditional national grid if or when it is installed in the area.

The IEA has recommended that each person needs the equivalent of 100 kWh per year for modern access. A mini grid is capable of providing power for irrigation pump systems, refrigerators to hold medical vaccines, carpentry tools, and motorization for rice and grain mills.

The use of solar power for basic lighting, radio, or phone charging is just the beginning. As we see more and more forms of sustainable energy, including mini grids, being utilized across some of the poorest areas of the world left in the dark, we will also likely see the creation of new jobs, new economical markets, and an overall better quality of life.