The 5 states with the highest number of HVAC technicians employed as of May 2020 were Florida, California, Texas, New York and Pennsylvania.1

The 5 states with the highest annual mean wage for HVAC technicians at that time were the Alaska, District of Columbia (D.C.), Hawaii, Washington, and Massachusetts, reported the Bureau of Labor Statistics.1

How many HVAC technicians were employed in each of these states? And how much did they earn in the top paying states?

Keep reading for a closer look at the labor department’s data. 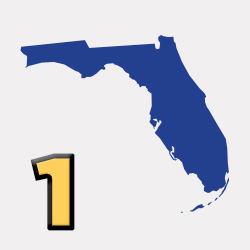 Florida is considered the top state for HVAC technician jobs, with 33,210 positions filled as of May 2020. The average hourly wage in Florida for an HVAC tech was $21.85, and the average yearly salary was $45,450.1

The Miami-Fort Lauderdale-West Palm Beach metro area in Florida employed 9,160 HVAC technicians, making it one of the top metro cities in the country for HVAC employment.1

HVAC/R training in Jacksonville is offered by our sister school Tulsa Welding School. 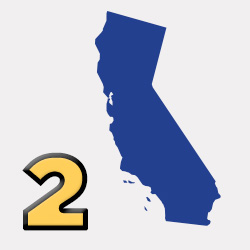 The Los Angeles-Long Beach-Anaheim metro area was one of the top metropolitan regions for the occupation, with 10,780 technicians employed.1

Between 2018 and 2028, the projected occupational growth rate for heating, air conditioning and refrigeration mechanics and installers in California is 13%.2 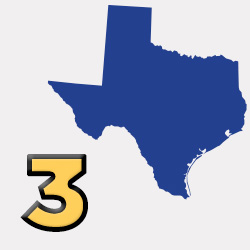 Texas’s projected employment growth for heating, air conditioning and refrigeration mechanics and installers between 2018 and 2028 is 16%.2

If you are interested in HVAC training in Houston, TX it is offered by our sister school, TWS.edu. 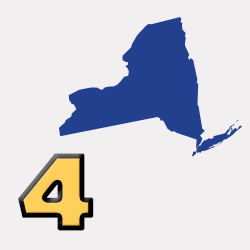 The New York-Newark-Jersey City metro area, which is part of the states of New York, New Jersey and Pennsylvania, had the highest employment level for the HVAC occupation. As of 2020, there were 17,120 HVAC positions filled.1

The projected job growth for heating, air conditioning and refrigeration mechanics and installers in the state of New York between 2018 and 2028 is 11%, according to data from the.2 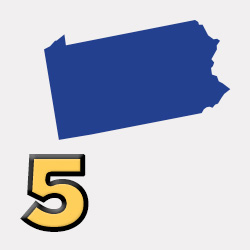 Pennsylvania employed 14,900 HVAC professionals in May 2020. The average hourly wage in the state for industry professionals was $26.32, and the average annual wage was $54,740.1

Pennsylvania’s job growth projections for heating, A/C and refrigeration mechanics and installers between 2018 and 2028 is 9%2 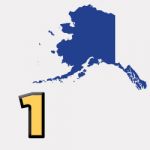 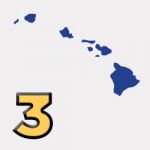 The Kahului-Wailuku-Lahaina metro area was one of the top-paying cities for HVAC technicians. Techs in the field earned an average hourly wage of $33.92 and yearly wage of $70,550.1

Washington employed a significant number of HVAC professionals, with 6,950 positions filled. Technicians in Washington earned an average of $65,180 yearly and $31.34 hourly.1

The state was home to one top-paying metro area for the occupation, which was the Seattle-Tacoma-Bellevue metro area. Techs in this area earned an average of $72,860 annually and $35.03 hourly in May 2020.1 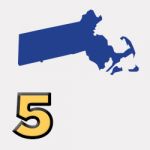 Train for a Career in HVAC

Even in regions of high demand, HVAC training may help give techs an advantage in the job market because employers typically prefer to hire candidates with HVAC credentials from a postsecondary school.3

If you’re interested in preparing for an HVAC career, reach out to The Refrigeration School to find out more about its vocational training programs.3